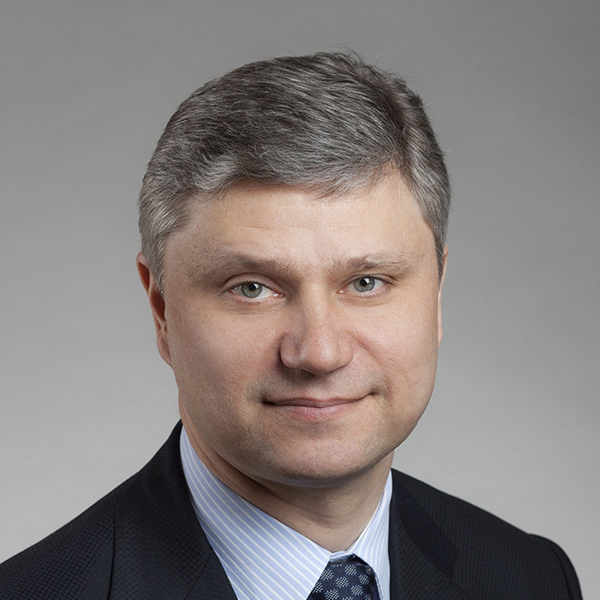 He graduated from the St. Petersburg University of Economics and Finance in 1992 (economics, industrial planning.

In 1998-2000 he worked in JSC “Lenenergo” as a Deputy Commercial Director, then as Commercial Director, Head of the Department of Material and Technical Supply and Transport. In 2000-2000 he moved to the position of Deputy Director JSC “Freight Trucking Company No. 21”.

In 2000-2001 Oleg became the Head of Financial and Economic Department of the Office of the Plenipotentiary Representative of the President of the Russian Federation in the North-West Federal District.

In 2001-2002 he worked as Deputy Director for Corporate Property Management of OJSC LOMO, in 2002-2004 headed OAO Russian Fuel Company. In 2004-2009 he was the Head of the Federal Road Agency; in 2009 he was appointed Deputy Minister of Transport of the Russian Federation.

From, 17 March 2009 to 11 May 2015, he was the Deputy Minister of Transport of the Russian Federation. In this capacity, he oversaw national importance projects, in particular the APEC summit in Vladivostok, the Universiade in Kazan. Since July 2014, he became a member of the Board of Directors of Russian Railways.

From May 11 to August 20, 2015, he was the First Deputy Minister of Transport of the Russian Federation.

Oleg Belozerov is a member and chairman of a number of significant organizations and associations.

In 2016 he was invited to the Advisory Board of the Graduate School of Management SPbU.