Deputy President and Chairman of VTB Bank Management Board 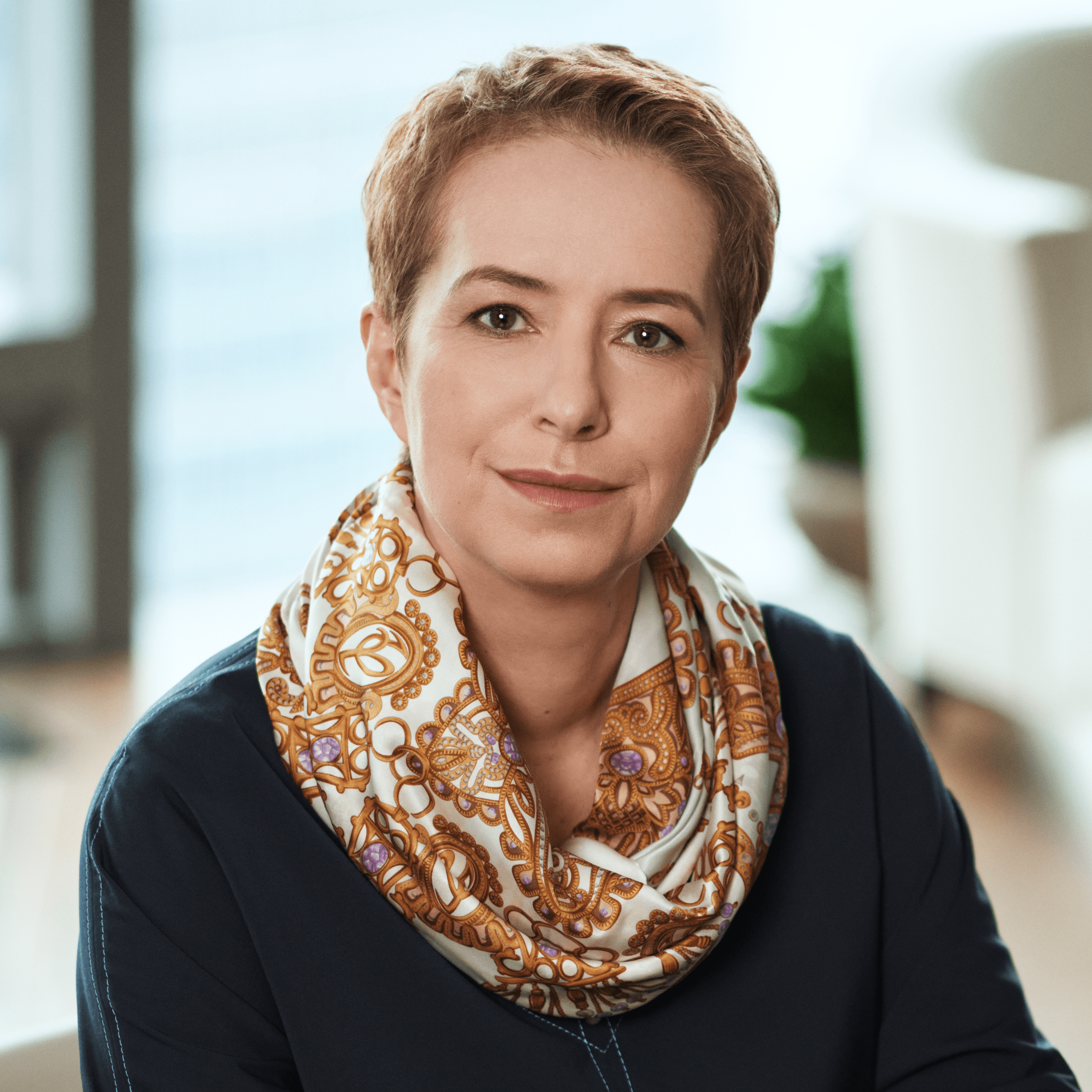 Graduated with Honors from Moscow Institute of National Economy named after Plekhanov, Computer Science & Economic Cybernetics Department. Graduation (now Russian Academy of Economics), in 1991  PHD program at Moscow Institute of National Economy in computers and programming, since 1987 worked at Computer Center of the USSR Academy of Sciences, 1990 – 1992 – joint venture Paragraf, 1992 – 1994 – joint venture Mikroinform, since 1994 – Microsoft office in Moscow, in 1995 was appointed the head of Microsoft office in Moscow (responsible for promoting Microsoft products in Russia and CIS), since 2004 deals with development and implementation of long-term strategic projects as the chairwoman of Microsoft Russia and CIS. June, 2007 - Member of a board of directors of the VTB.

A member of the Russian Commission on education development (since 2000), a member of the Board of Association of computer and information technologies (APKIT).

Married, has a daughter.

The Wall Street Journal Europe has listed Olga Dergunova among the 10 most successful and influential businesswomen in Europe (published in November 2004).

Olga Dergunova joined the GSOM SPbU Advisory Board in 2007, and from 2007 till 2012 chaired the Advisory Board committee for academic development. She spoke to students within the students conference Management of the Future.

In 2019 she was appointed as GSOM SPbU Director general. She replaced on this position President and Chairman of the Bank Andrey Kostin who led the School since 2012.