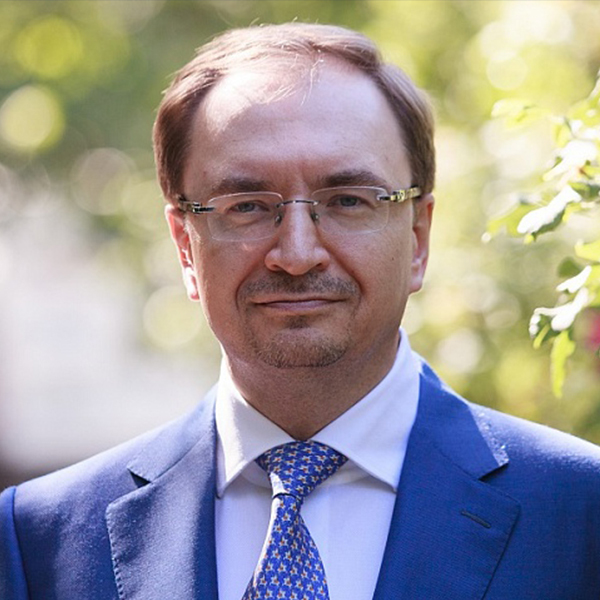 1981 to 1984 – postgraduate at the Criminal Law Department of Leningrad State University. In 1984, under the guidance of Professor N.A. Belyaev, Nikolay Kropachev developed and defended his Candidate’s dissertation on “Criminal Matter.”

For many years Nikolay Kropachev has actively participated in various professional organisations of lawyers: he is a Presidium Member of the Council of Russian Education and Teaching Methods Committee on Law; since 1996, he has been Vice-President of the Interregional Association of Law Schools of Russia, and a Presidium Member of the Association of Lawyers of Russia; since 2002, President of the Association of Lawyers of St. Petersburg and the Leningrad Region; since 2007 - Chairman of the Public Council under the Federal Service on the Control over Traffic in Narcotic Drugs of the Russian Federation; since 2008 – Member of the Scientific and Advisory Council of the General Prosecutor's Office of Russia; from 2004 to 2008, he was a Presidium Member of the Council of Judges of the Russian Fedetation . Nikolay Kropachev successfully works to improve the legal and organisational support of higher professional education and science as Deputy Chairman of the Presidential Council for Science, Technology and Education, as well as a member of the Presidential Council for Codification and Enhancement of Civil Legislation and the Presidential Commission for Federal Pool of High Potential Managers.

Nikolay Kropachev’s professional achievements have been honoured by the 300th Аnniversary of St. Petersburg Commemorative Medal (2003) and the Order of Honour (2004), as well as the A.F. Koni Medal (1999), the 125th Anniversary of Russian Law Enforcement and Criminal Justice System Commemorative Medal (2004), lapel pin “Honorary Lawyer of the Russian Federation” (2007) and lapel pin “Honorary Officer of the Prosecutor’s Office of the Russian Federation” (2008). For his developments in the field of organisation and improvement of higher professional education in the Russian Federation, Nikolay Kropachev was awarded the Presidential Prize in Education (2001) and the Russian Government Prize in Education (2007).

1999 – by the Order of the Minister of Justice of the Russian Federation awarded the A.F. Koni Medal and an honorary certificate from the Ministry of Education

2008 – Lapel pin, “Honorary Officer of the Prosecutor’s Office of the Russian Federation”

2009 – First Degree Badge of Honour of the Judicial Department at the Supreme Court of the Russian Federation “For Diligence” as to a retired Chairman of the Charter Court of St. Petersburg

2009 – Order of Merit for the Fatherland, Fourth Degree

2009 – Departmental award “For Merit” from the Federal Service of Court Bailiffs.