He has an honorary doctorate from Xavier University, College of Mount St. Joseph, and St. Petersburg State University. 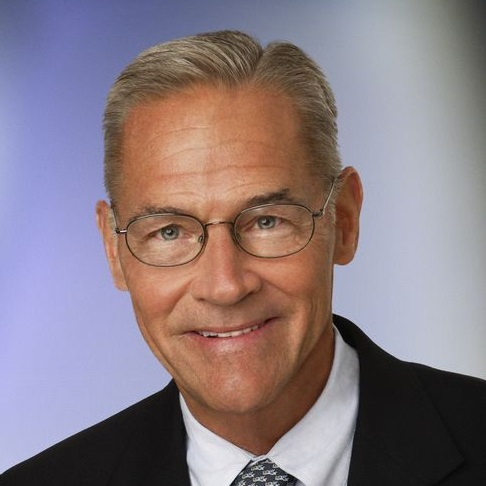 Arriving at the company Procter & Gamble in 1963, Pepper was promoted from administrative assistant to the president in 23 years.

Since 2007 he is Chairman of the Board of Directors of Walt Disney International.

Also now Pepper is part of the Board of Directors of the Boston Scientific Corporation, the Alumni Association board of Yale University, the University Board of Trustees Xavier, Xerox Corporation and Motorola Inc., is chairman of the Advisory Board of the US trade policy and negotiations, members of the Board of "Drug Free America" and the "National campaign for the prevention of teenage pregnancy," the honorary co-chair of the National center for freedom underground railroad, vice-chairman of the center for assistance Cincinnati youth.

J.I. Pepper. Pepper and his wife Frances have four children and live in Wyoming, (pcs. Ohio).

John I.Pepper has chaired the International Advisory Board for the Graduate School of management, St. Petersburg university, founded in 1993from the very beginning for 10 years. He put his knowledge and experience, as well as financial resources, in the Faculty of Management – Graduate School of management formation, gave guest lectures and took part in several events in the School.