“At GSOM, you can find an incredibly competitive environment that is very motivating and inspiring,”. Anastasia Seliverstova spoke about winning the Innosocium competition for social projects 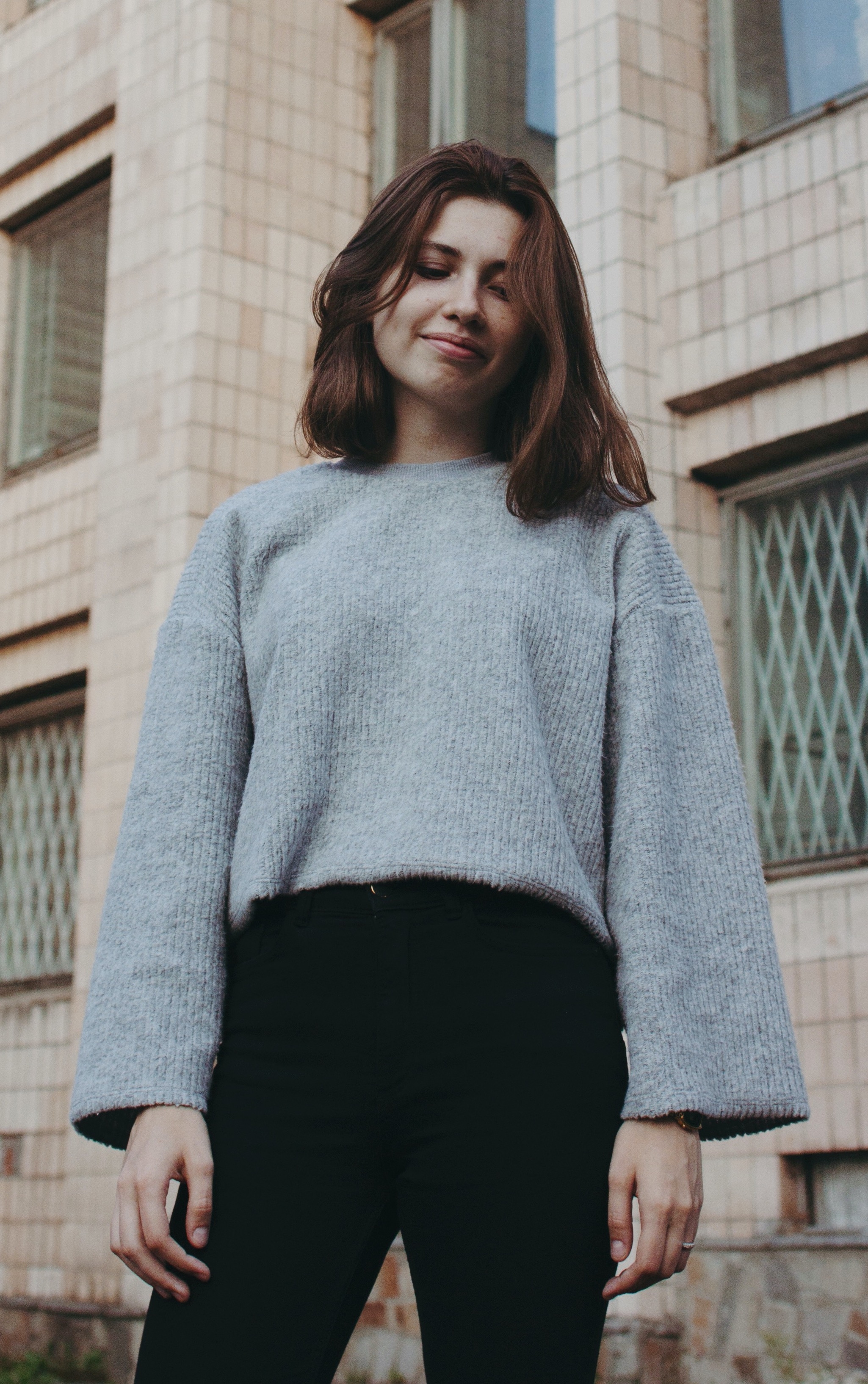 Anastasia Seliverstova, second-year student of the MiM master's program at the Graduate School of Management at St. Petersburg University (GSOM), won the “Territory Development” nomination in the All-Russian Innosocium competition for social projects. Anastasia’s project “Listen to the city” is a mobile application with documentary audio expedition to Russian science cities. Finalists of the competition receive 500 thousand rubles for the implementation of their ideas. We talked with Anastasia about the project, its target audience and the problems that it can solve.

Anastasia, what is the value to society of your project? What social problem does it solve?

The project, called “Listen to the City,” is documentary audio travels to science cities in Russia. I set the task of telling the history of science cities, attracting tourists to cities, and thereby create an incentive for the development of the urban environment.

I would single out two problems that I would like to solve. Firstly, this is the forgotten history of science cities. Half a century ago, these cities provided the prestige of the country throughout the world, created the prerequisites for economic growth, and today hardly anyone remembers their names. I feel uneasy about this, I want the residents to know and be proud of the history of their cities. It always seems that everything interesting is somewhere in St. Petersburg or Moscow. But it is not so. There is, for example, Zelenograd—a monument city of Soviet modernism, and Korolev—the capital of Russian space.

The second problem is not very popular and not developed domestic tourism. New tourist destinations are developing poorly in Russia, and the infrastructure is becoming obsolete. Whereas tourism is the driver of urban economy development. But science cities are located near cities with a population of over one million, i.e. the largest consumer markets that can be used to attract one-day tourists to cities.

I started collecting data in the process of preparing the application. I collected available information on the Internet, books and digital archives. Now he most interesting stage will begin: an anthropological study. I will communicate with residents of science cities, conduct surveys and in-depth interviews. I hope that it will be possible to record personal stories, learn urban legends and favorite places of citizens. Then I plan a series of expert interviews with architects, historians and astronomers.

In the first year of work, I would like to launch a project in two cities: Zelenograd and Korolev. And then, if everything works out well, I will look for investments and scale the project.

Who is the project aimed at? Who is its target audience?

I focus on the young generation, the so-called, zoomers and millennials. They are very educated and interesting generations who are constantly chasing after new experiences. It seems to me that the proposed format will be able to pull them out of an active virtual life and give a new interesting experience.

In the final of the competition there was a lot of competition. What do you think distinguishes your project from others?

It’s hard to say for sure. I think that I had a clear foundation for scaling up ideas and it is important for territorial projects. Then, I’m very interested in the “development of the territories”, I have the relevant work experience that I talked about. Perhaps all of this together helped convince the jury.

What role did GSOM SPbU play in? Which of the acquired knowledge was useful to you when creating the project?

In GSOM, you can find an incredibly competitive environment that is very motivating and inspiring, although sometimes it seems that you are already late everywhere. Everyone around you has already done everything. I started looking for opportunities to implement my own projects and found this competition.

At GSOM you can always find support and the necessary expertise, for example, my friend from CEMS Angelina helped me with the preparation of the presentation for the competition, and the academic office helped to collect all the necessary documents in a couple of hours.

If we talk about knowledge, then GSOM Master program gave me a good understanding of the market: in addition to finance and marketing, it gave me the knowledge about the specifics of various industries, project activities and, of course, soft skills. For example, I already did a tourism project while studying and developed a prototype application. And now I intuitively know where to move. But first, the main thing is to defend a Master thesis, and let's see the results of the project in a year!