GSOM continues to work on the Strategy in an online format 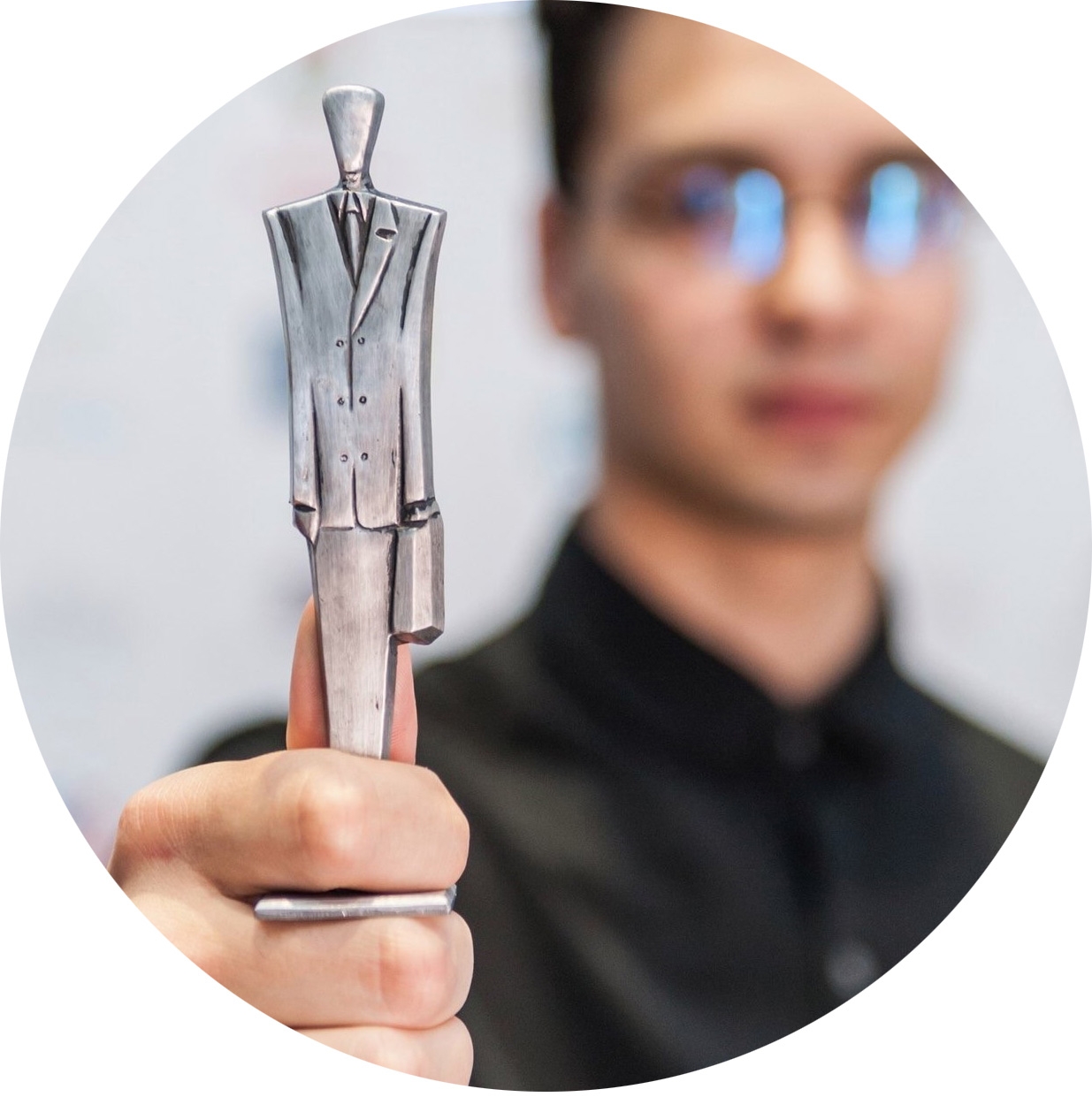 The Peter Drucker Award is a ceremony that unites students, alumni, professors of GSOM SPbU, representatives of the business community, and art and culture specialists.

The Award is named after Peter Drucker (1909-2005), who was one of the most important researchers in the field of management in the twentieth century. First time it was held in 1995 with the initiative of students of SPbU Department of Management, and today it is called “students Oscar”. Winners are selected in several categories. Students choose the nominees among fellows and teachers. The winner in each category is awarded by the bronze statue, which is the symbol of the modern business person.

One of the most important features of the ceremony is that every step including idea and the final realization is come up and made by students.

In 2002, Peter Drucker warmly supported the Award in the personal letter to the Head of the Faculty of Management Valeriy S. Katkalo, and then presented several of his books in the School's library.

In 2016, the ceremony took place the 20th time. The winners were chosen on the basis of a preliminary vote in 13 categories (8 for students, 5 for teachers).