CEMS is a global alliance of leading business schools, multinational companies and NGOs that together offer the CEMS Master’s in International Management (MIM). 29 of the best business schools from all over the world produce the most qualified, competent, and internationally prepared master-level graduates who then join the ranks of the extensive worldwide CEMS Alumni Community. The CEMS Master's in International Management has consistently ranked in the top 10 since the Financial Times Global Master’s in Management ranking began in 2005.

Each year CEMS organizes its Annual Events at one of its schools’ locations. During the week of the Events, meetings and discussions are held to ensure coordination and bench-marking opportunities among the CEMS participants and to develop a unified strategy for the alliance. However, the most important event is the Graduation Ceremony where the CEMS graduands from all the participating schools officially receive their prestigious CEMS diplomas.

For the GSOM, the only Russian business school listed in the FT ranking of the best management programs, a CEMS member since 2008, it was the first time it hosted such a big and important international event with more than 1000 students, corporate partners, and program managers from 5 continents.

Among the most important events of the Annual meeting: 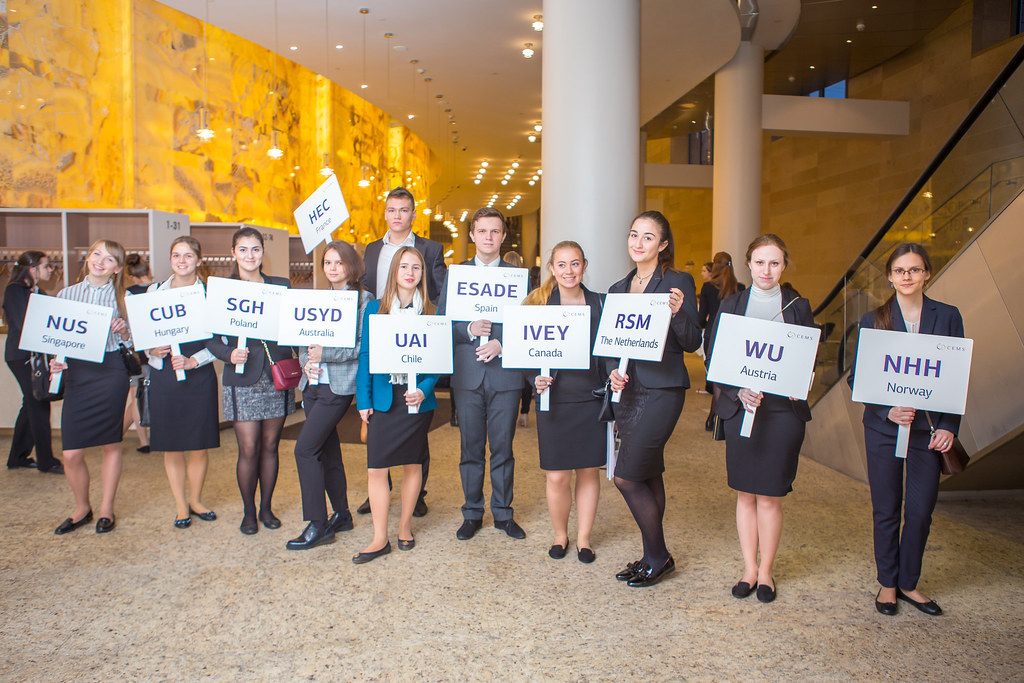