On the opening day of the St. Petersburg International Economic Forum, representatives of the authorities, as well as the leading figures of the world's leading companies and business schools, gathered at the new university campus “Mikhailovskaya Dacha” for meeting of the Advisory Board Graduate School of Management SPbU.

Andrei A. Fursenko, Presidential aide, Elvira S. Nabiulina, Governor of the Bank of Russia, Olga K. Dergunova, Deputy President-Chairman of VTB Management Board General Director, Alexey A. Mordashov, Severstal took part in the work of the Advisory Board. Vadim S. Belyaev, Chairman of the Board of Directors, Otkritie Holding took part in the meeting for the first time in the status of a member of the Advisory Board.

The meeting was opened by the Chairman of the Advisory Board, Sergei Ivanov, Special Presidential Representative for Environmental Protection, Ecology and Transport. He noted the success of the Master's program "Management" realized at the University. “Just last week, the results of the new ranking of the best Master's programs in management according to The Economist magazine were published. Our program "Management" became the only representative of Russia in the ranking of 2017”, said Sergey Ivanov.

Nikolai Kropachev, Rector of St. Petersburg State University, noted the importance of the interdisciplinary approach uniting the University: “All the advantages of the open access to university resources, general equipment, general information and personnel environment are actively used in the project to develop our business school. All this helps us to improve the quality of education and the level of preparation of our students”.

The Board evaluated results of the activities, achievements and development prospects of the St. Petersburg State University business school. During the meeting, the issue of obtaining international accreditations of AACSB and AMBA was discussed, and the economic model and organization of the management system of the business school were negotiated. At the suggestion of Alexei Mordashov, the Board also considered issues related to the reflection of the school's performance and its competitive advantages in the media and the Internet space.

In addition, The Board members discussed the ongoing arrangement of the Mikhailovskaya Dacha campus, in particular, the continuation of the construction of dormitories for bachelor students, some of which should be completed by the beginning of the 2018-2019 school year.

Summing up the meeting, the Chairman of the Advisory Board, Sergei Ivanov, noted the successful work of the school in implementing the development strategy.

The Advisory Board for the Faculty of Management, St. Petersburg State University was established in 1993. Today it consists of 36 people, including representatives of government authorities, leading business schools in the world, as well as the largest companies – the flagships of Russian and international business (Gazprom, Severstal, Rusnano,  Rosneft, Procter & Gamble, L'Oreal, VTB, IBM, Citibank and others). 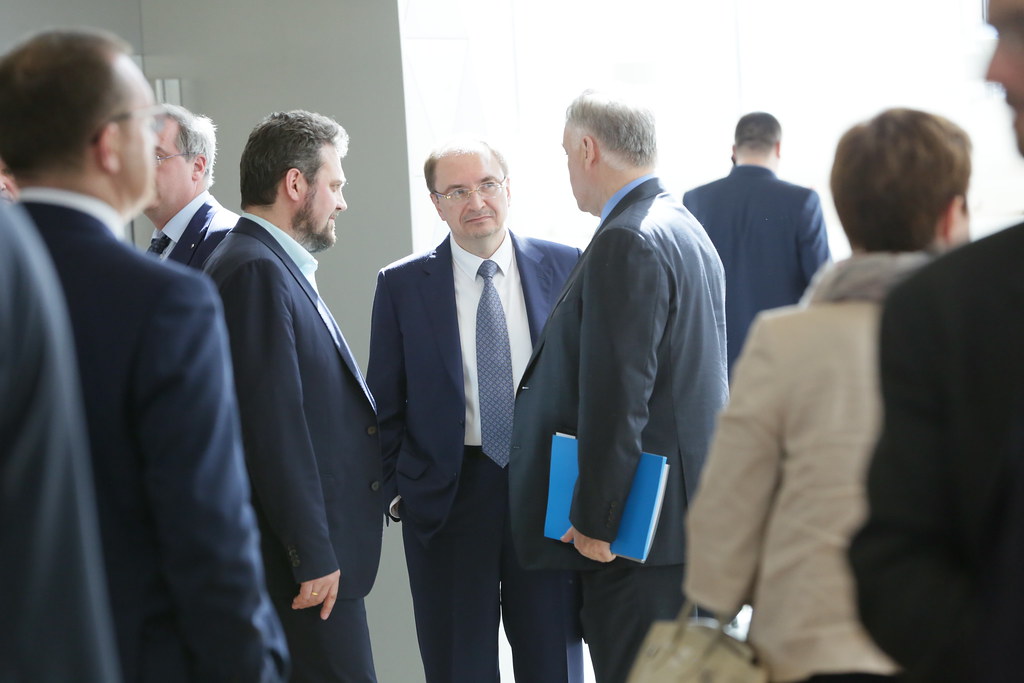