July 28-30, 2017, the Eleventh International Conference "Game Theory and Management" was held at GSOM SPbU. Within three days of conference more than 100 specialists from universities of all around the globe presented more than 70 scientific reports at plenary sessions and parallel sessions. A total of 106 reports were submitted from 178 authors from 21 countries.

More than a third of participants attended the conference "Game theory and management" five or more times. 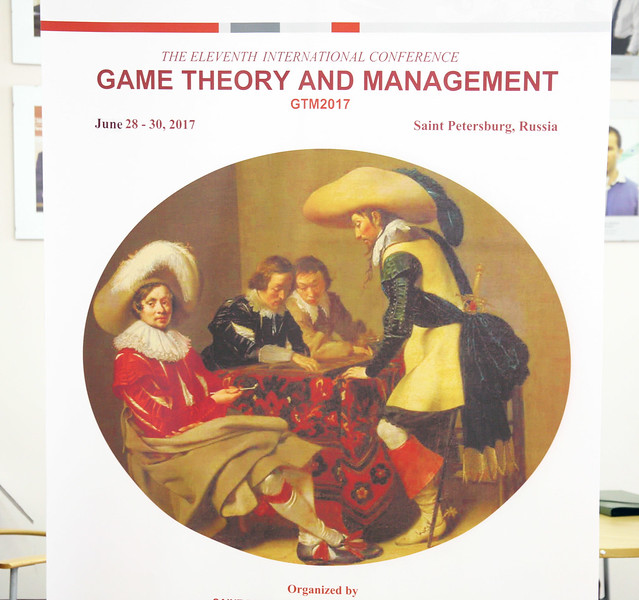