On July 3 and 4, 2017, the graduation ceremony of the Bachelor and Master programmes' students was held. This year, 170 bachelors and 120 masters joined the ranks of graduates.

The diplomas were awarded in the Assembly Hall of the the Twelve Colleges building. The graduates were welcomed by the Director of the Institute of GSOM SPbU Andrey L. Kostin.
He wished not to forget that "the word "company" in Latin means those who eat bread together, and those who create this bread together", so it is necessary to remember about teamwork and responsibility.

The Head of School, GSOM SPbU Konstantin V. Krotov, congratulated the graduates with the end of studying. In his speech, Konstantin Krotov suggested that graduates should not forget about the responsibility that awaits them in leadership positions.

This year six graduates of Bachelor's degree and four graduates of the master's program received diplomas with honors, they were presented with special gifts from VTB Bank (PAO) - albums with lithographs of St. Petersburg of the 18-20th centuries.

Graduates Master in Corporate Finance Program, implemented with the support of Citibank (Citi), received memorable gifts from the company. 16 graduates of the Master's program received Double Degree of the CEMS program, and three more graduates received diplomas in the Double Degree Master Program with the Lappeenranta University of Technology (Finland).

Corporate partners and representatives of the GSOM SPbU Advisory Board addressed with the speeches, among them Natalia Shcherbakova - partner, Head of Tax practice in St. Petersburg, PricewaterhouseCoopers; George Shishmanov - Secretary General of L'Oreal Russia; Irina  Zueva - Head of Sales Department of VTB24 (PAO), graduate of GSOM SPbU in 1998; Vadim Merkulov - Director of business development of the mass market in the North-Western branch of "MegaFon", Oleg Suptela – Vice President, Citibank and others. 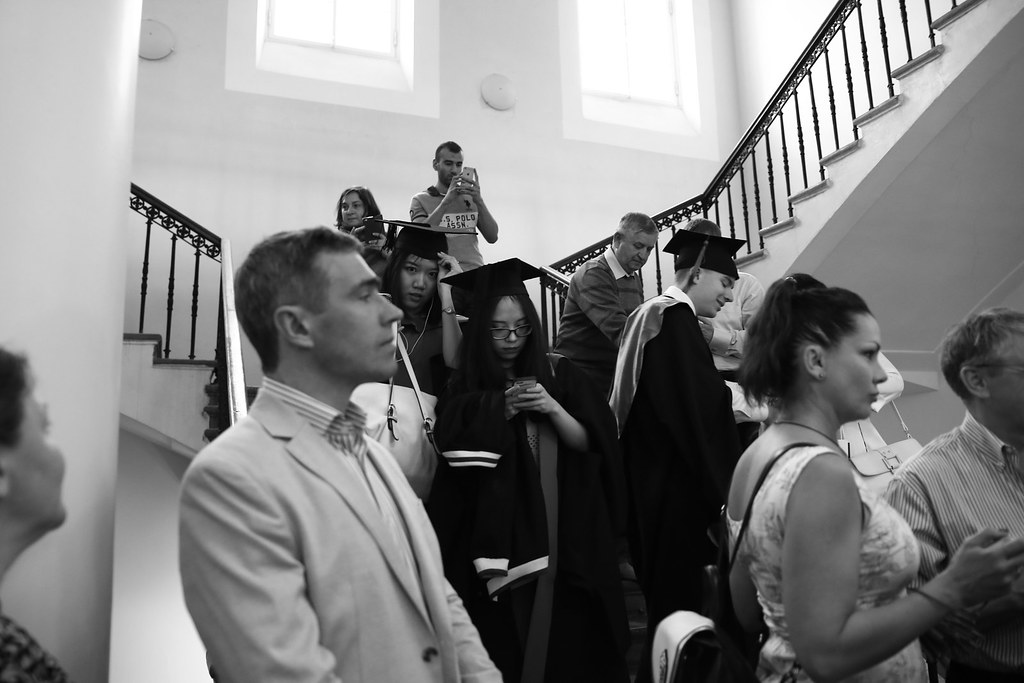 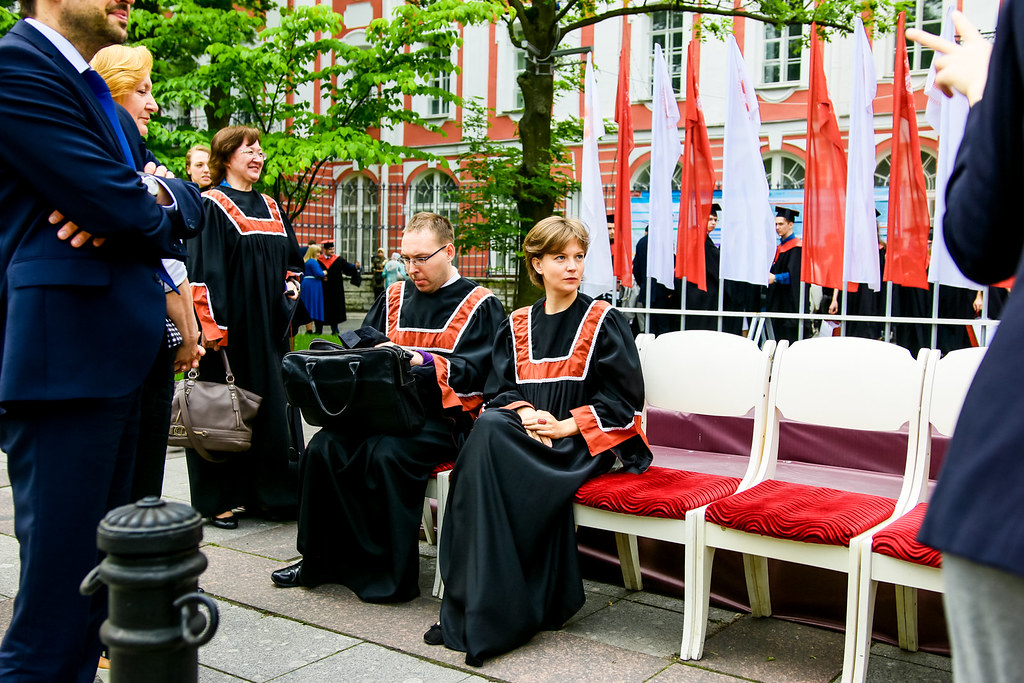