The solemn ceremony was held on July 3 in the Assembly Hall of the Twelve Collegia Building. This year, 139 students became bachelors and 124 became masters. Seventeen Master graduates and seven bachelors obtained diplomas with distinction.

Ekaterina Mitusova told graduates her story. She graduated from GSOM SPbU in 2014 and went to work for Google, but two years later she returned to St. Petersburg to participate in one start-up. Ekaterina advised graduates to find their own way and never compare themselves to other people. “The day I received my diploma, I wrote in Facebook: Dreams come true when you work hard and don’t give up,” — said Ekaterina and wished graduates luck.

At 14:00 the ceremony for bachelors began. Andrey L. Kostin wished the graduates to remain ambitious and motivated, and Konstantin V. Krotov said to bachelors: be enthusiastic, study constantly and respect yourself and people you communicate and work with. 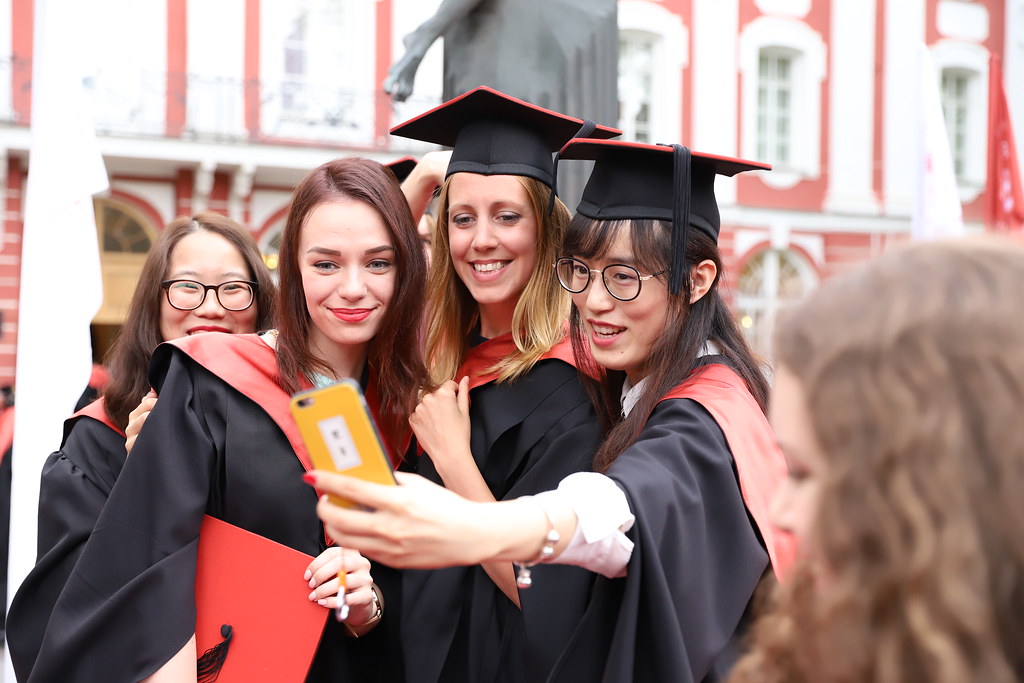 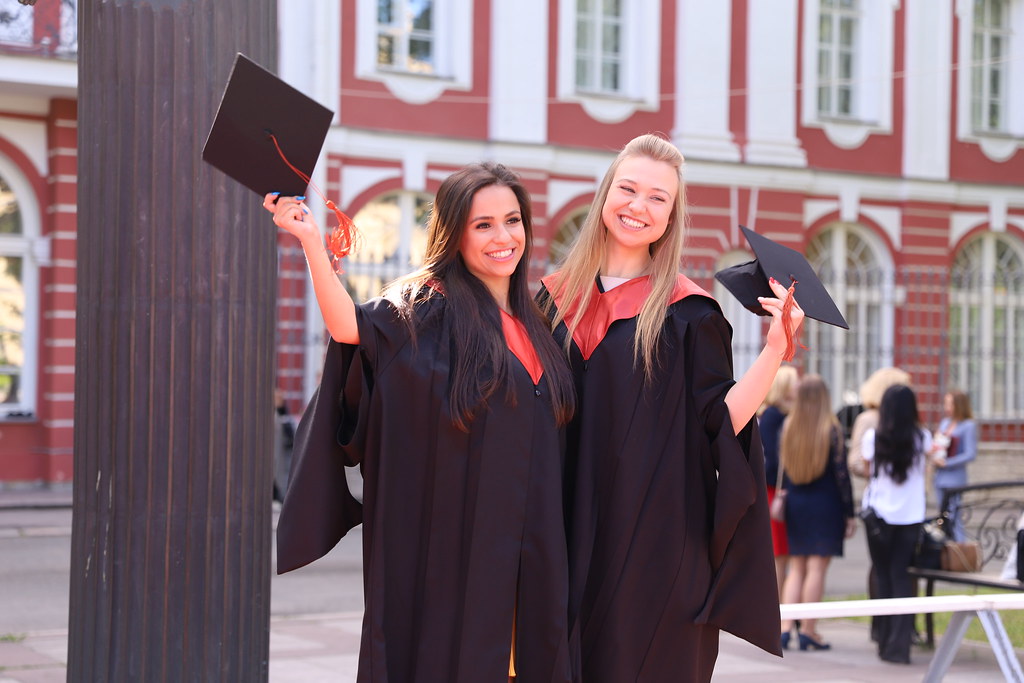