On March 29, 2016 as part of GSOM Master Programs presentation was held an open lecture by IBM Technical Leader for Smarter Cities - Nikolay Marin.

Nikolay began his speech with inspirational words "If you want to make crazy and meaningful things, and do things that no one dared to you - not necessarily becoming an astronaut or a rock star, you can build a city of the future. I'll tell you how. "

"How many cities do you think there are in our country? Ten, fifty, a hundred and fifty? – There are already more than a thousand, and this number continues to grow".

Nikolay said that urban development is irregular and, unfortunately, access to the benefits that it brings, is not equal for everyone. The most common problems are well-known infrastructure collapses, for example, constant traffic jams, congestion of some public transport routes and movement of empty buses on other routes. Resources are still being spent without enough strategic planning, which leads to the outbreaks of food, energy and labor shortages in some areas and oversupply of those in others. A rapidly changing amount of information brings additional challenges.

"It is rather difficult to predict the situation and manage it in a modern way, if we look at the world, which consists of hundreds of thousands of streets and pedestrians. Everything becomes much easier if you transfer everything to data systems. They can be structured, analyzed, changed. "

Two identical cities do not exist

According to Nikolay, the key to optimize city life lies in understanding of "city pulse" – the data, citizen’s real needs. All this information is a basis for providing new opportunities. As an example, he mentioned research of public transport bus routes in Dublin which let increase efficiency of transport usage in the city.

Nikolay said that every city has its own area for development. Modern cognitive technologies are designed to help cities develop sustainably.

"Do not think that problems only exist in young cities in rapidly developing countries. For example, in Europe, where infrastructure is excellent, there is a question of timely servicing numerous networks and complicated utilities systems. In addition, the trend towards decentralization, often leads to transformation of cities into large office centers - spectacular, modern, but completely unsuitable for life. In many Asian cities there is an issue of uneven development of their economies and in Latin America cities often compete seriously with their suburbs for resources and human capital. "

Raised issues and live manner of presentation involved audience into Q&A session which lasted for another hour when the presentation was over. 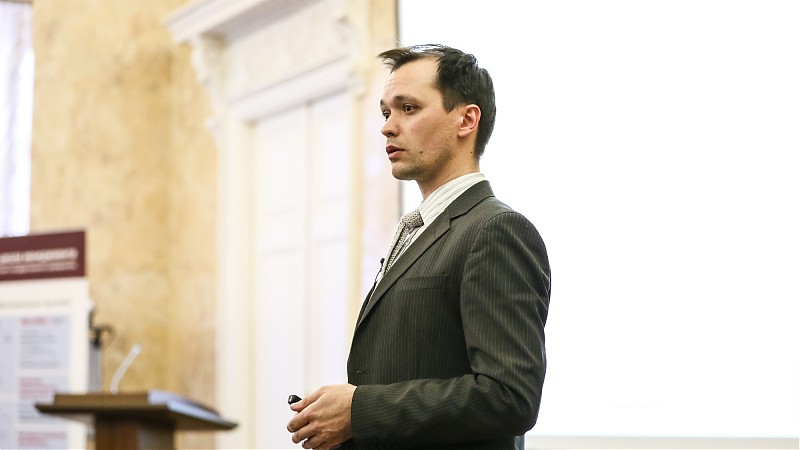 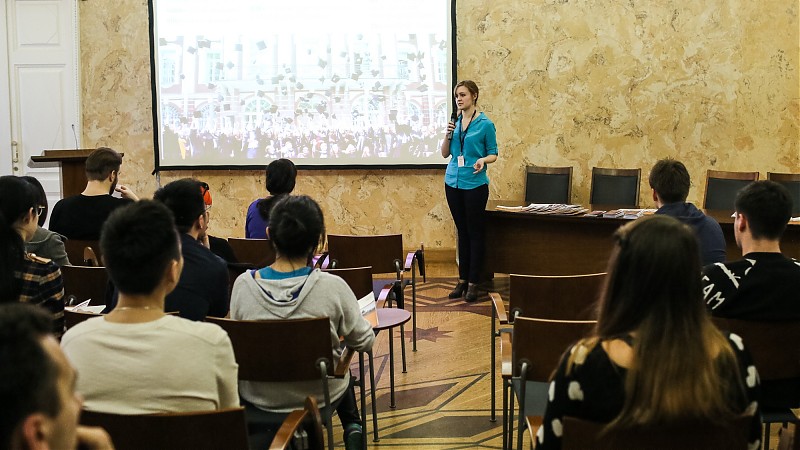 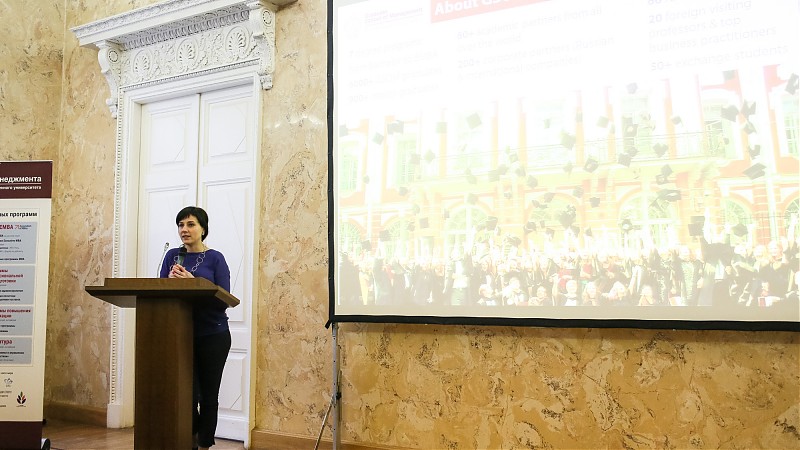 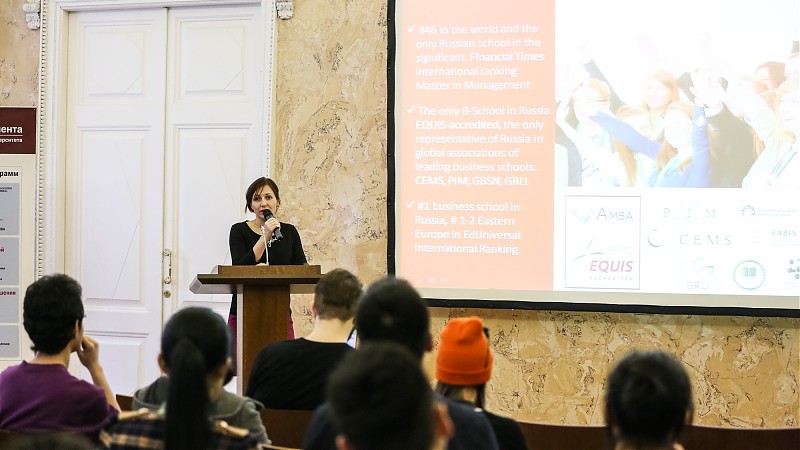 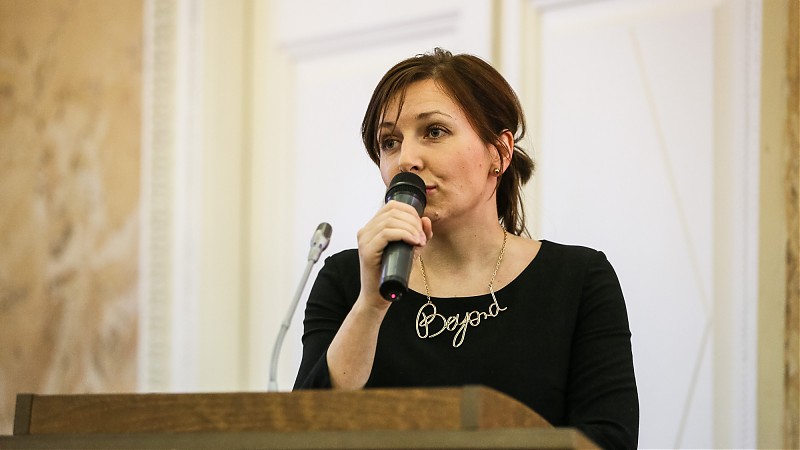 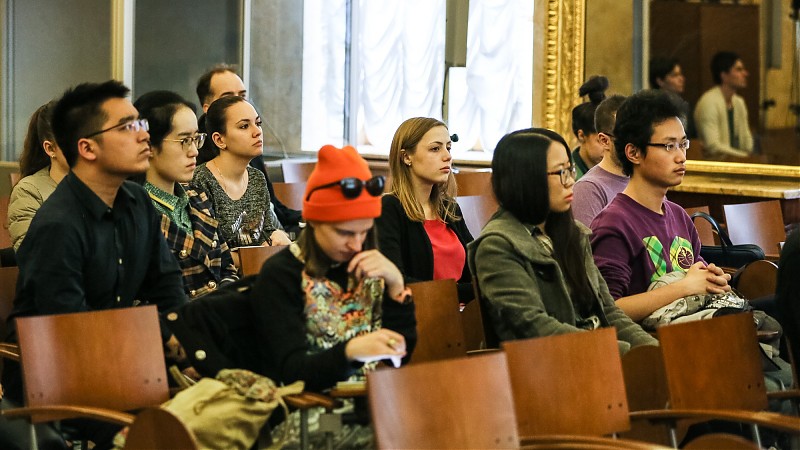 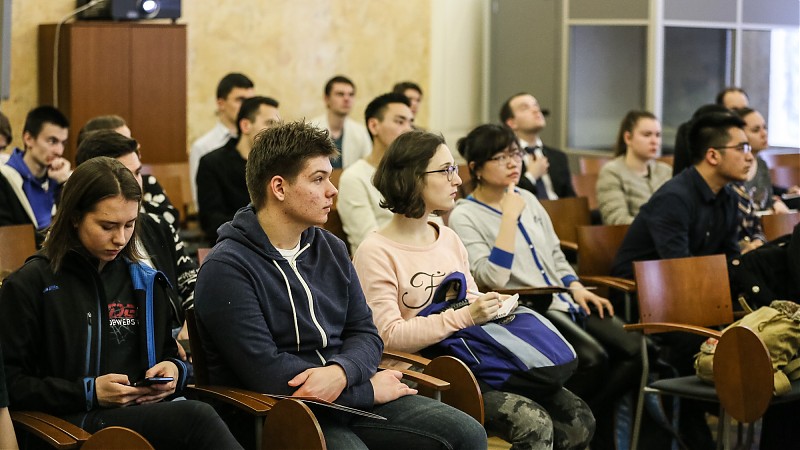 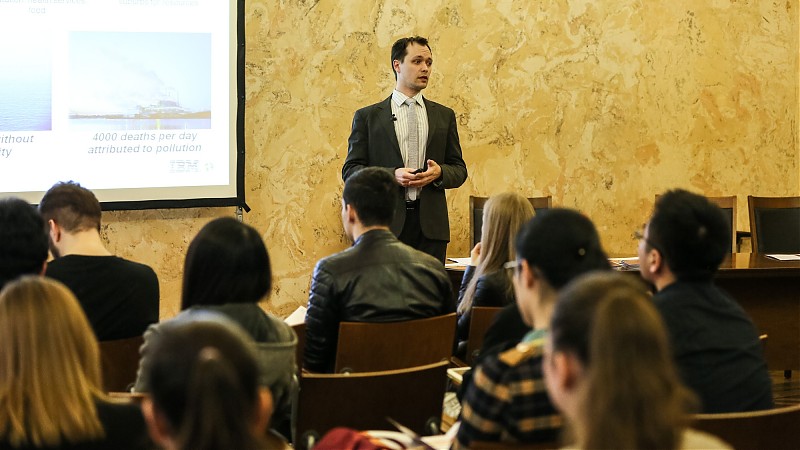 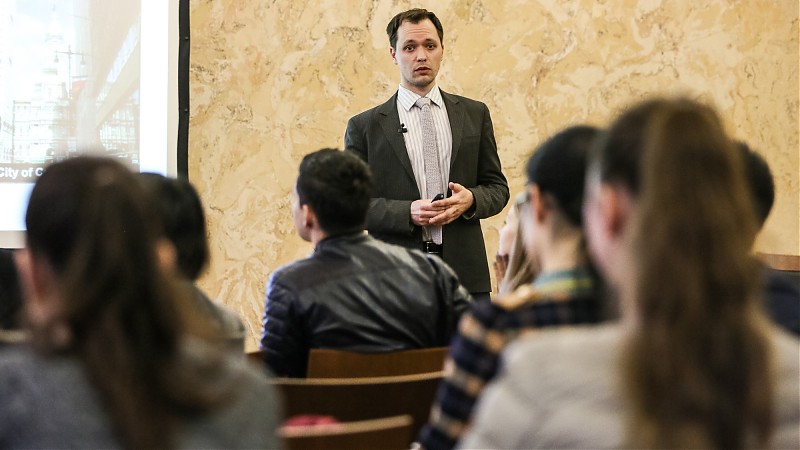 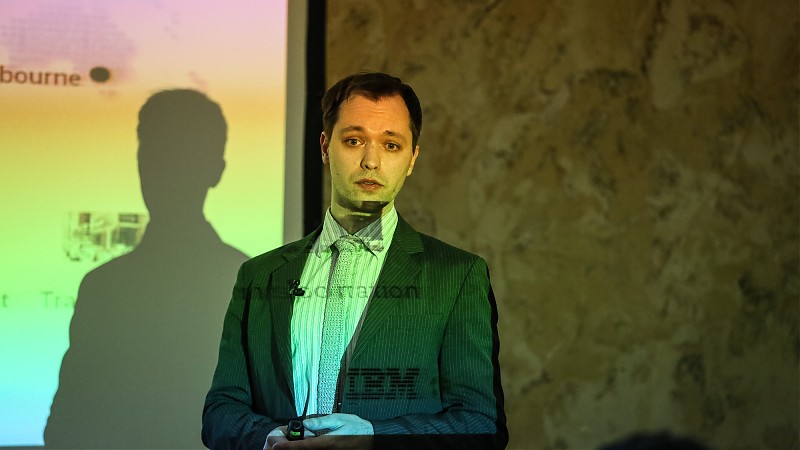 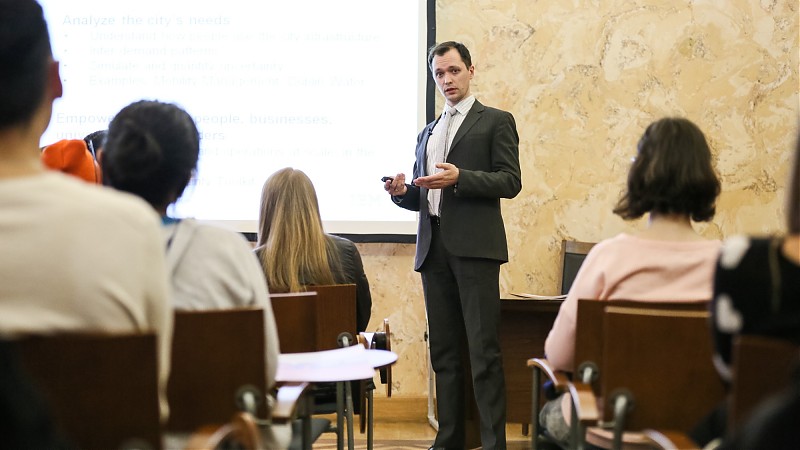 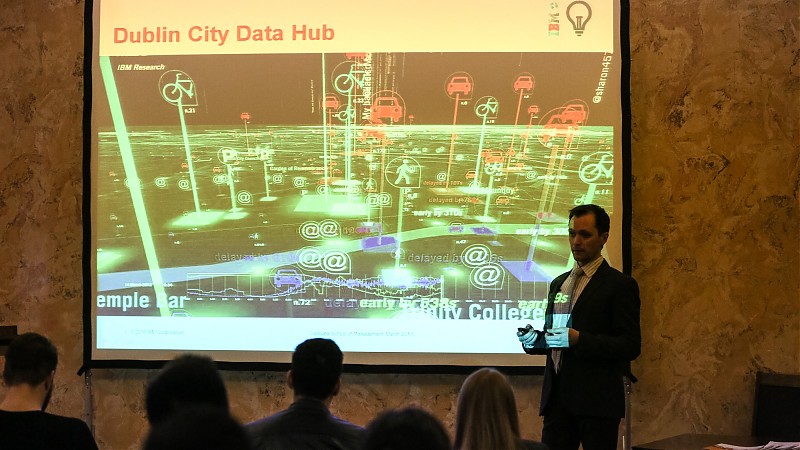 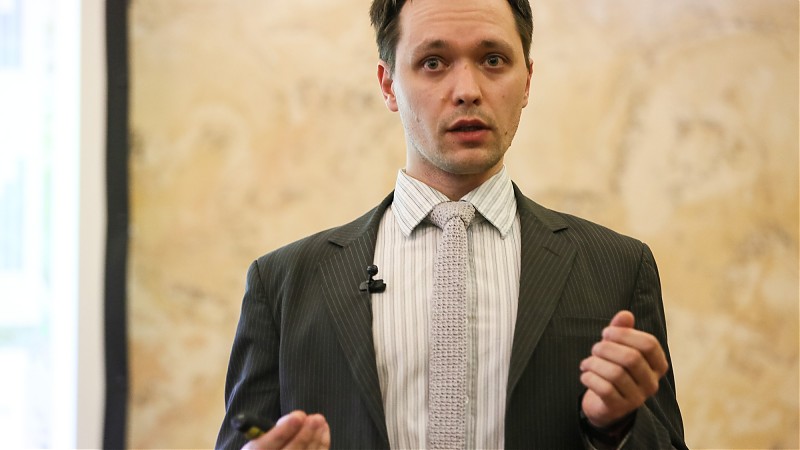 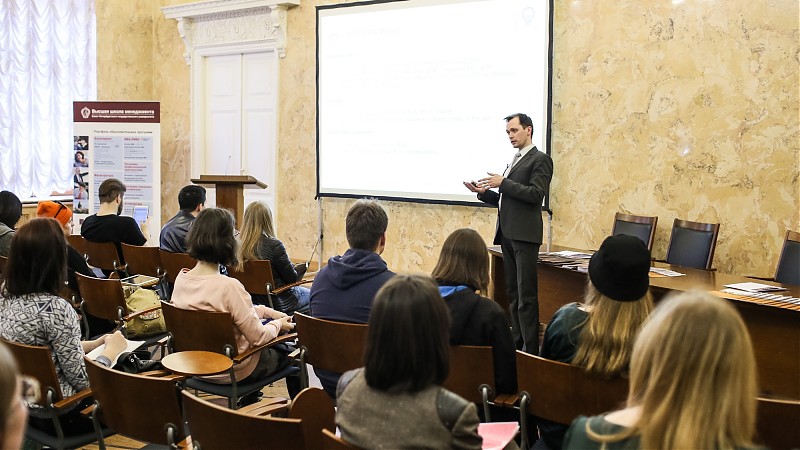 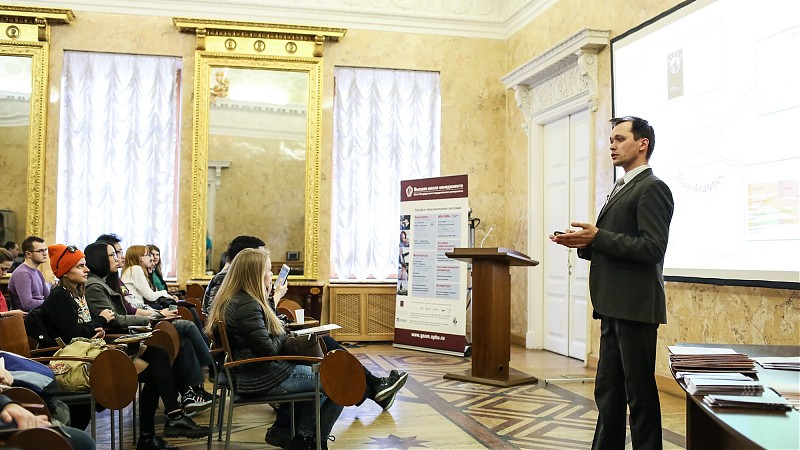 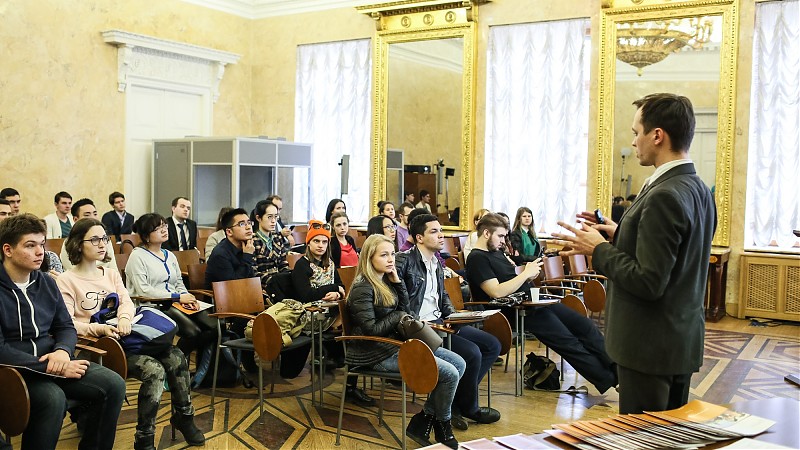