The VIII International Scientific Conference on Public Procurement (IPPC8) was organized by Atlantic University of Florida and the Ministry of Finance and Planning of United Republic of Tanzania.

The Conference on Public Procurement was held in Arusha (United Republic of Tanzania) on August 8-10, 2018 and it was attended by more than 200 researchers of public administration problems, in general, and public procurement, in particular, more than 100 government employees responsible for placing government contracts in various African countries.

During the three days of the conference, 3 plenary sessions and 30 sectional sessions were held, at which the most topical theoretical and practical issues on the development of public procurement were discussed. 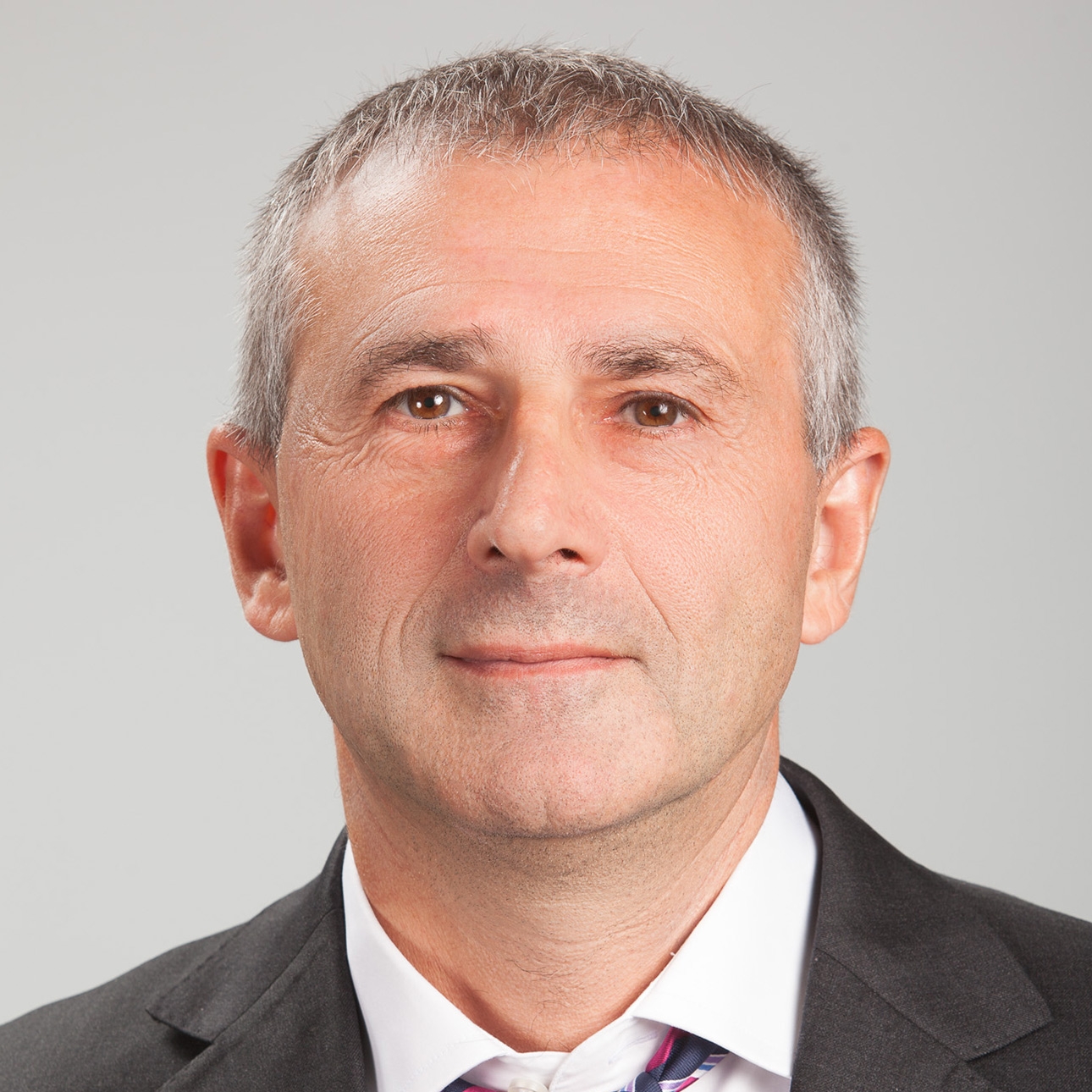 Presentation by Andrew Ivanov, Deputy Head of GSOM SPbU Center for PPP Studies on the topic: "The Extended Corruption Proofing and Its Applying to Public Procurement Issues" was devoted to building a typology of models of corruption behavior. Also he has highlighted the way to improve the technology of anti-corruption expertise, aroused considerable interest both in academic colleagues, and employees of the Ministry of Finance and Planning of United Republic of Tanzania, responsible for placing the state order and accounted for a significant part of the audience.

At the last meeting, the delegates of the conference, following the established tradition, openly voted for the venue for the next conference in 2020. As a result of the brilliant presentation held in the struggle against the representatives of Brazil and the United States, Central University of Economics and Finance of Beijing won. It can be assumed that the choice of conference delegates reflected the international recognition of the significant efforts that the PRC Government has invested in the development of public procurement and, especially, public-private partnership in recent years.