Financial Times released its ranking European Business Schools 2019. Graduate School of Management of Saint-Petersburg University is ranked 59nd position and it is the only representative of Russia. The School was included in FT ranking for the first time in 2013.

On December 9, 2019, the Financial Times published the traditional European Business Schools Ranking, which includes 95 of the best business schools in Europe. Seventh year in row GSOM SPbU is the only representative of Russia in the Financial Times ranking, which serves as a guideline for the vast majority of MBA and corporate programs students when they choose a school. The leading place in the ranking was taken by the HEC, Paris, which is an academic partner of GSOM SPbU, as well as Trinity College of the University of Dublin — best business school in Ireland, which took the next 60th position. 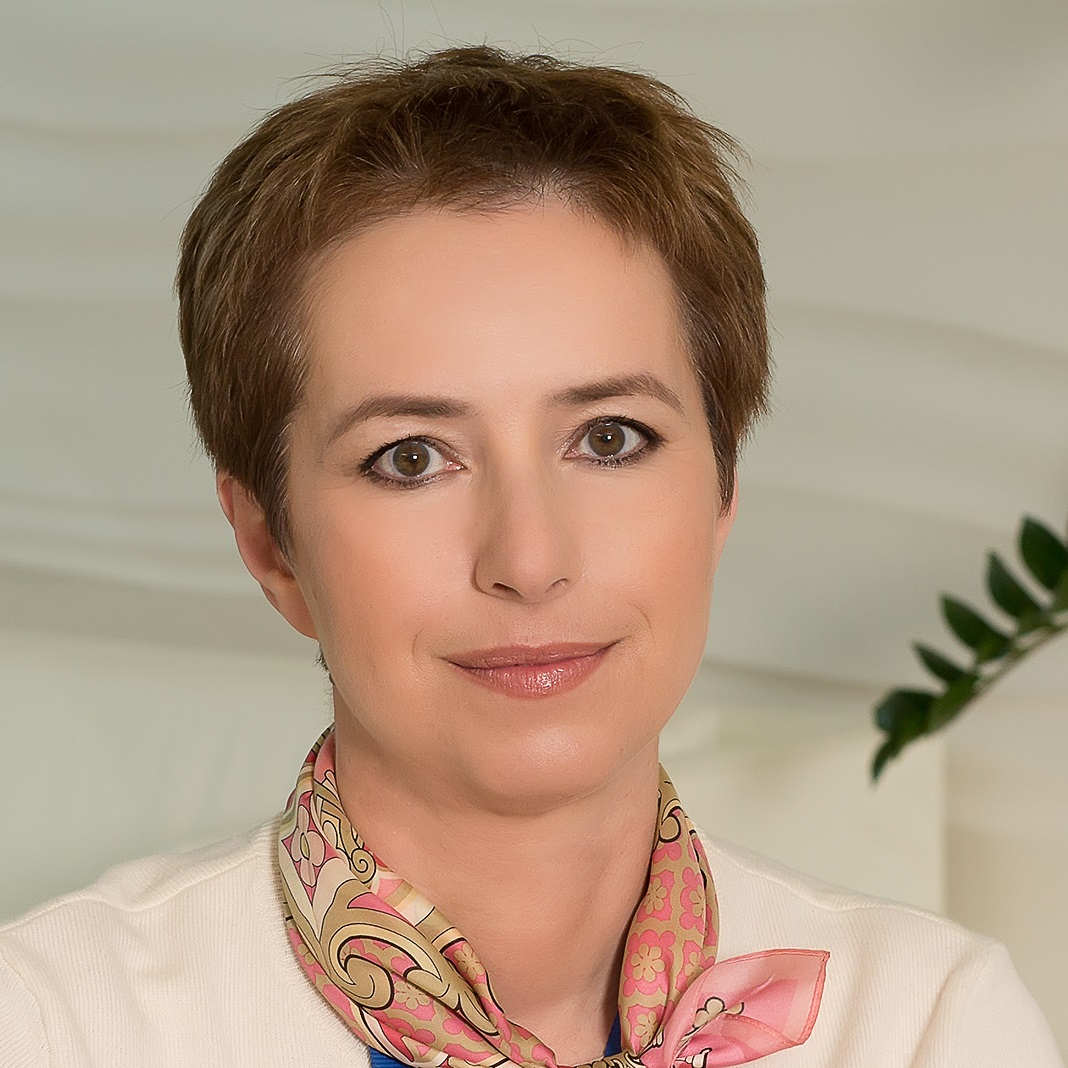 «The position of GSOM SPbU in the ranking is the result of the meticulous and systematic work of the School in recent years. The development directions chosen in 2013 led us to these good results. Today we need to determine a new direction of development in order to move to the next stage», – Olga Dergunova, Deputy President and Chairman of the Management Board of VTB Bank, Director of the Graduate School of Management, St. Petersburg University, commented the news.

Financial Times evaluated Schools on the basis of their positions in four separate ratings — Master programs ranking (Master in Management), MBA (Master of Business Administration), Executive MBA (Executive MBA) and corporate programs (Executive Education). Three criteria play an important role: a place in the European ranking list, the average salary of alumni three years after graduation and the percentage of its increase since the start of training. Despite the increase in GSOM SPbU alumni salary, which amounted to 102% this year, this indicator is lower than that of other business schools alumni, which directly depends on the economic situation in the country. The data for compiling the ranking are taken from open sources, as well as from profiles of alumni. Thus, the success of the School in FT ratings directly depends on the number of alumni who answered the requests of the Financial Times, to be included in the ranking, at least 40% of the alumni must take part in the survey. Thus, the absence of GSOM in the list of the best Executive MBA programs is due to the insufficient response of the alumni of this program.