GSOM experts discussed the growth of retail during a pandemic

At the Graduate School of Management, St. Petersburg University (GSOM), an online meeting of MBA program alumni, representatives of companies working in different segments of retail took place. The meeting participants discussed how retail has changed during the quarantine period, what challenges companies face today and what opportunities are opening up for the development of the industry.

In the context of the pandemic, many sectors of the market have suffered, suspended their operations and had losses, while the situation retail. Food and construction products, medicines, pet products, and dishes are still in demand during a pandemic.

Elena Streltsova, General Director of OptoClub “Ryady”, an alumna of the MBA 2002, said that immediately after the announcement of the self-isolation regime in St. Petersburg, the demand for the network's assortment increased sharply. “Within two weeks, sales accounted for 74% of the stock. Among the most popular products there were buckwheat, flour, canned food. Then demand leveled off. We expected that after the extension of quarantine there would be a second wave of high demand, but that was not the case. Due to restrictions, buyers began to buy products less often and use them for a longer period, and therefore often go to hypermarkets rather than to convenience stores,” said Elena Streltsova.

But not only grocery chains are seeing a surge in sales. Andrey Safelkin, Development Director of STD Petrovich, an alumnus of the EMBA 2014, noted that the demand for repair products during quarantine has not changed. “The wholesale sales channel decreased slightly, as part of the b2b market players froze their projects. But thanks to the development of online sales, we received a good influx from individual buyers. Now, after the government has allowed us to open stores in St. Petersburg, we are seeing an increase in customers. We hope to maintain this level until the end of the year, ” emphasized Andrey Safelkin.

All of the meeting’s experts noted that online sales have helped them maintain, or minimize the drop in, income. Many companies have strengthened their presence on the Internet and thereby strengthened their market position. “Thanks to online channels, we have not noticed a sharp and large drop in sales. At the moment, we didn’t fall out of the revenue schedule that we had made when planning the year before the COVID19 pandemic,” said Oleg Verkhoturov, CEO of DIY tools, an alumna of EMBA 2016.

Apollo CEO Sergey Pavlovsky, an alumna of the EMBA 2014, also noted that food and DIY stores, as well as online platforms, which minimized the decline in off-the shelf Sales sales, became the main sales channels during quarantine for their companies.

In the field of logistics for e-commerce, there have also been changes. Traditional transport companies in the regions faced quarantine restrictions and the unavailability of their IT systems to heavy loads, and this led to a significant increase of delivery time.

“We started only in April, and from that time we have monthly noticed market growth, but I can’t say for sure that this is due to the crisis, since we recently launched the project,” said Dmitry Nikitin, Founder and Head of the logistics platform Via.Delivery, an alumnus of the EMBA 2016. “I note that we are in a favorable situation, because in the conditions of any epidemic, grocery stores, pharmacies, gas stations and their logistics will have to continue to function, which means we can continue to cheaply deliver online orders to stores anywhere in the country. ”

Speaking about various categories of retail, experts also discussed the issue of goods for animals. This category is one of the few that was included in the list of essential goods. “Our company has 20 branches and 2700 employees. We are very lucky that we were included in the list of essential goods, as we sell animal feed. More than 60% of the entire company’s turnover has been through online stores,” said Valery Sirotin, Founder of Petshop.ru. “During the pandemic, we didn’t fire a single employee and didn’t reduce salaries. This is a really good indicator in such a difficult time. In March, we purchased all the necessary personal protective equipment and disinfectants, distributed them to shops and even hired a physician who monitors the health of warehouse employees.” Speaking about forecasts for a decrease in demand by the end of the year, Valery Sirotin said that the company is already working on changing their range and plans to launch the production of an inexpensive animal feed, while still maintaining good quality.

The remote format of the companies' work has allowed them to optimize many processes, reduce the time used for meetings and influenced the possibility to completely drop the rental of offices in the future. In connection with the announcement of quarantine and the closure of physical stores, companies have had to retrain employees and transfer them to other positions. Those specialists who were in stores began to accept and redistribute orders via the hotline, as the flow of applications increased, and the previous number of employees in these positions was not sufficient.

At the end of the meeting, the speakers noted that most of the innovations that companies had introduced during the crisis will be implemented into the usual work processes of the company. Among them are online work, e-learning, enhanced hygiene control in the stores and the development of online sales.

A meeting of retail representatives was held as part of the Club of Practices for alumni and students of MBA / EMBA programs. The moderator was Olga R. Verkhovskaya, Associate Professor of Strategic and International Management at GSOM SPbU, lecturer of EMBA programs. The next meeting of the Club of Practitioners MBA / EMBA is scheduled for late June. 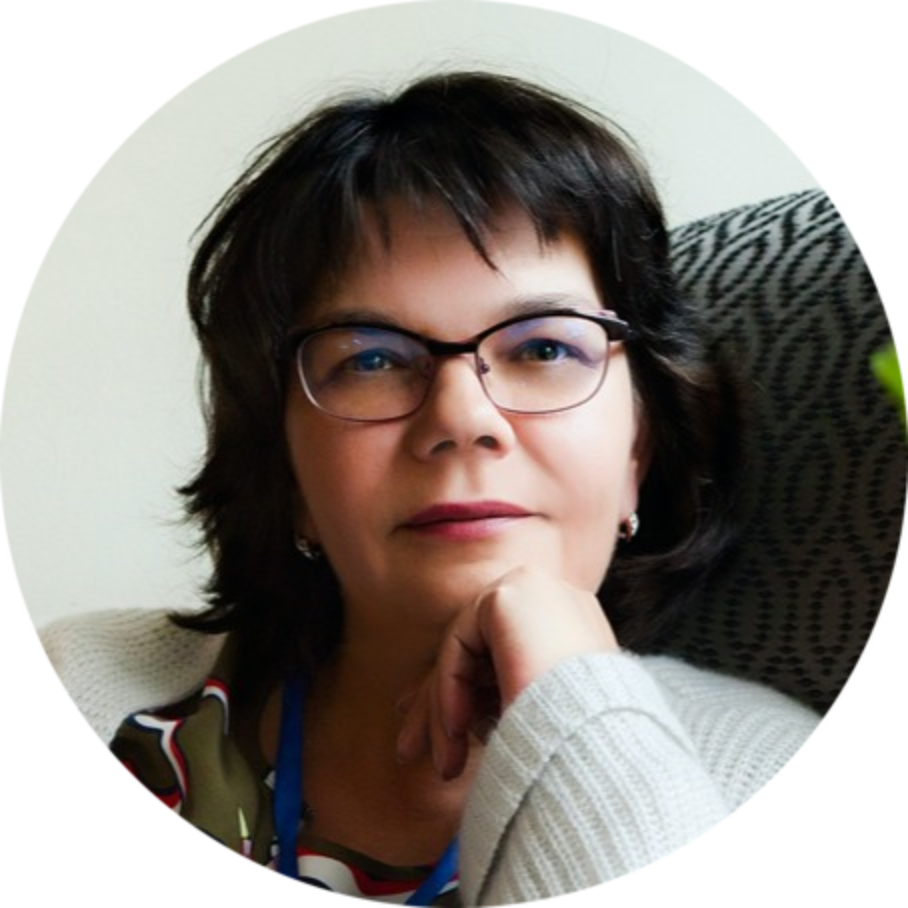 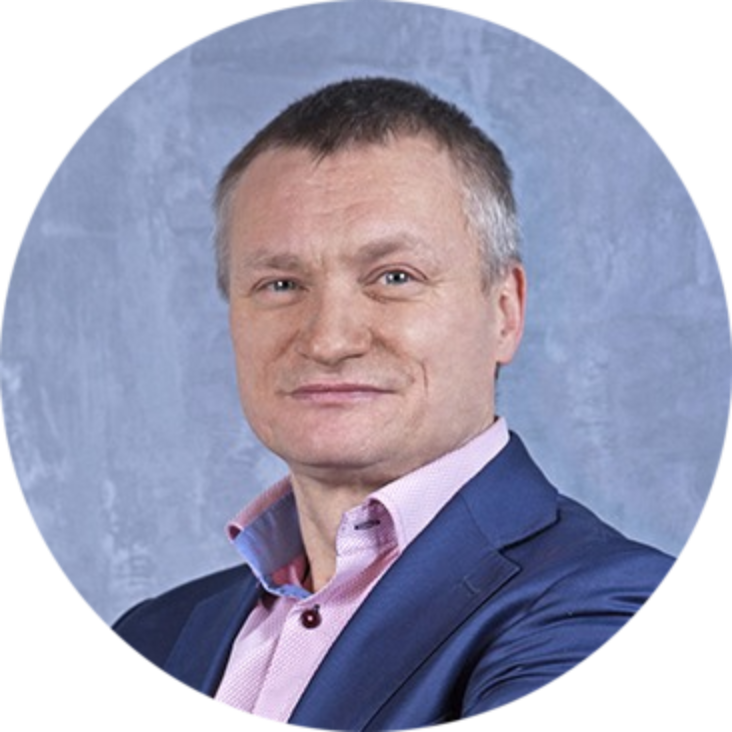 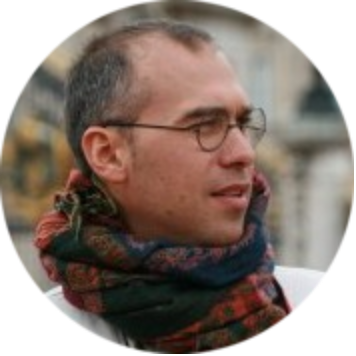 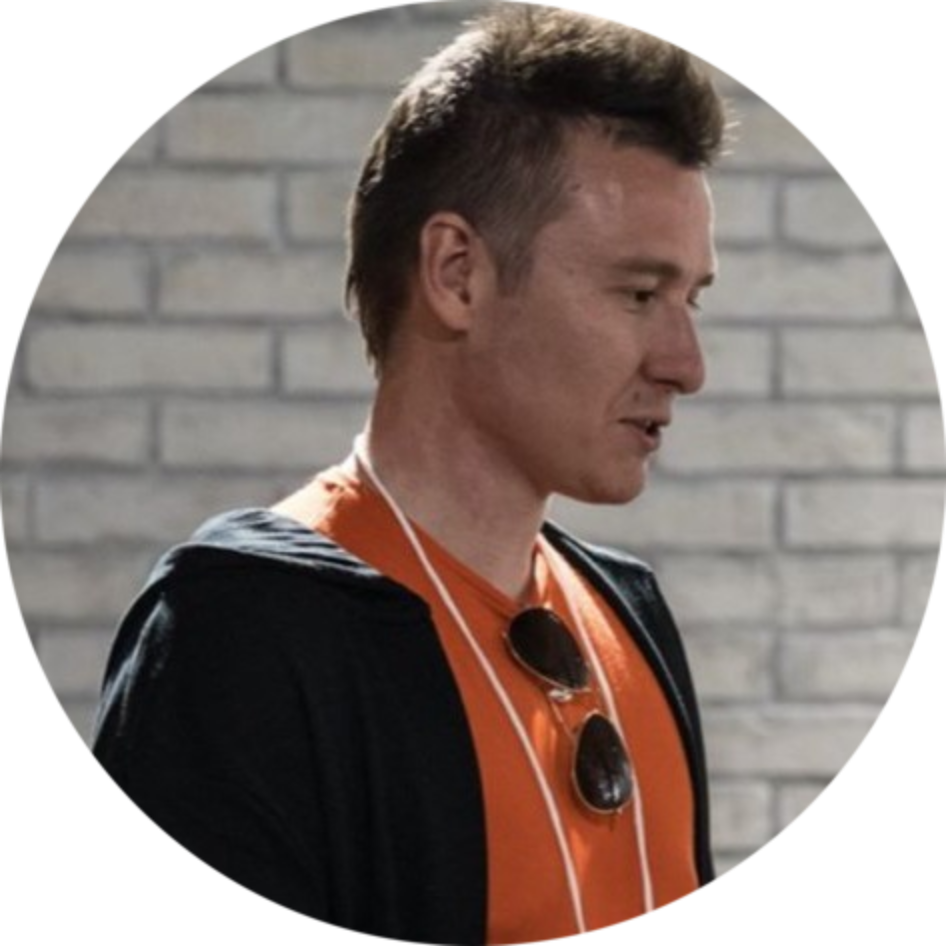 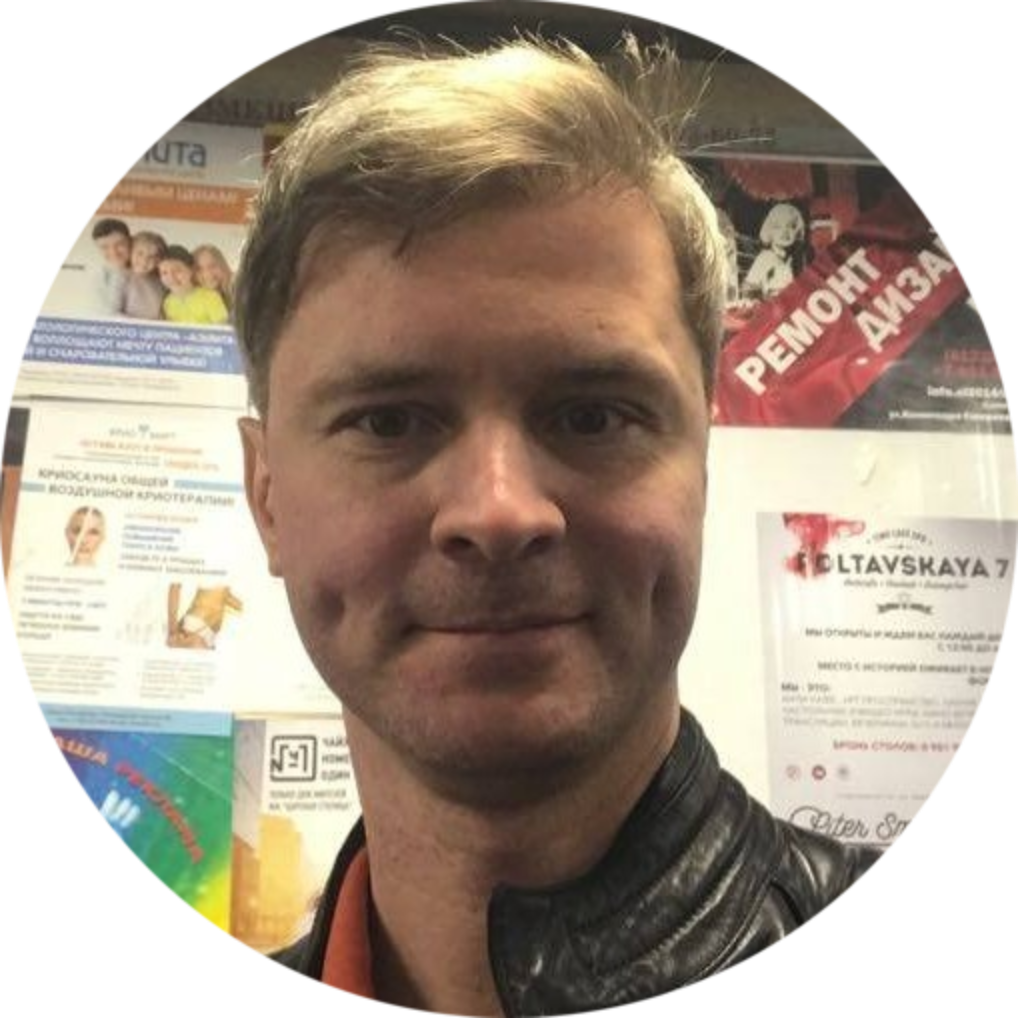 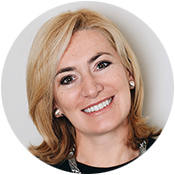