Anastasia M. Seliverstova, a second-year student of the MIM program at the Graduate School of Management at St. Petersburg University (GSOM), became the winner of the All-Russian Innosocium competition for social projects. 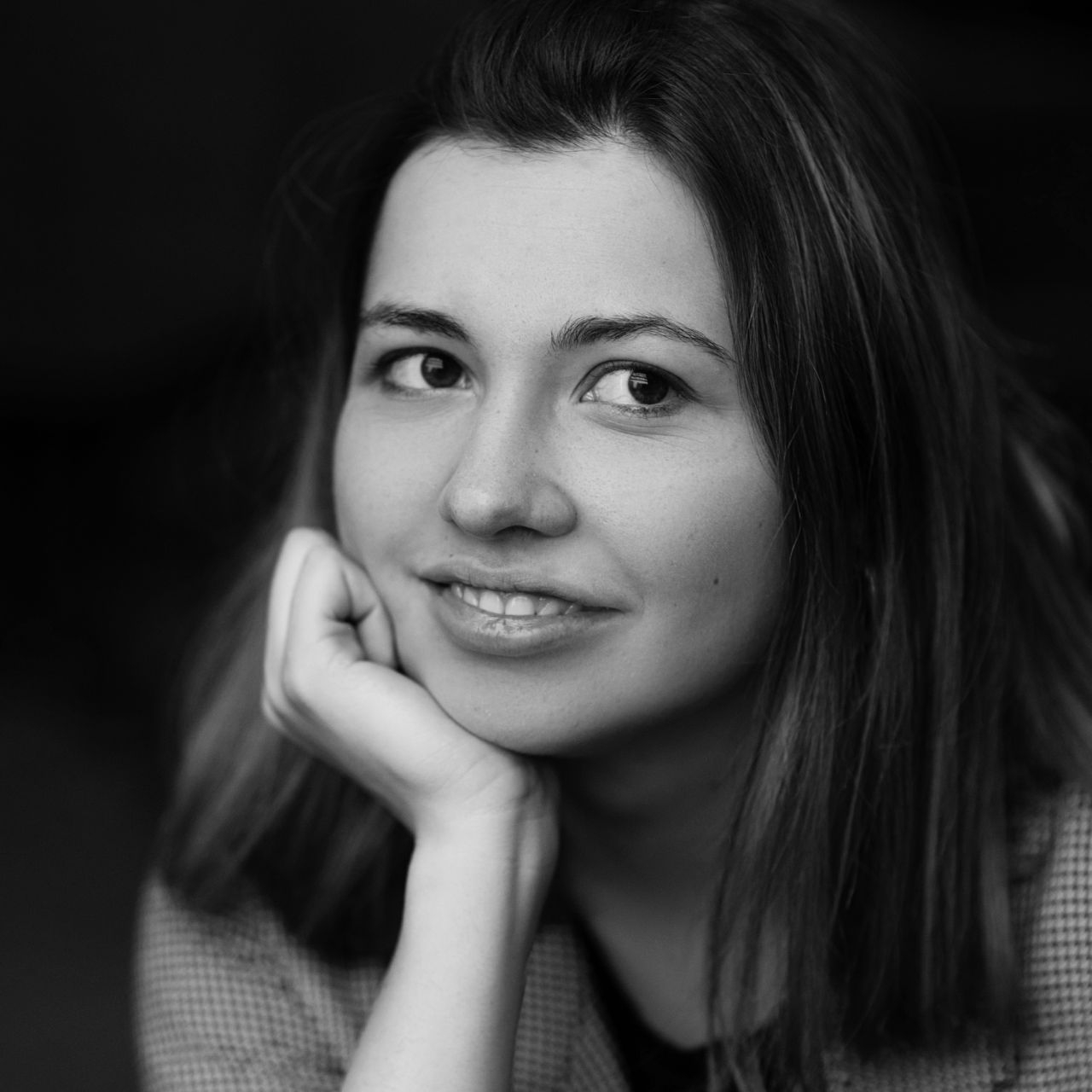 Her project “Listen to the city”, a mobile application with documentary audio expeditions to Russian science cities, won the “Territory Development” nomination. The goal of the project is the development of the urban environment and highly intelligent sectors of the economy through the transformation of science cities into comfortable cities for life, work and tourism. By attracting the tourist flow, science cities will receive an additional contribution to the urban economy. Anastasia spoke in more detail about the project in an interview. 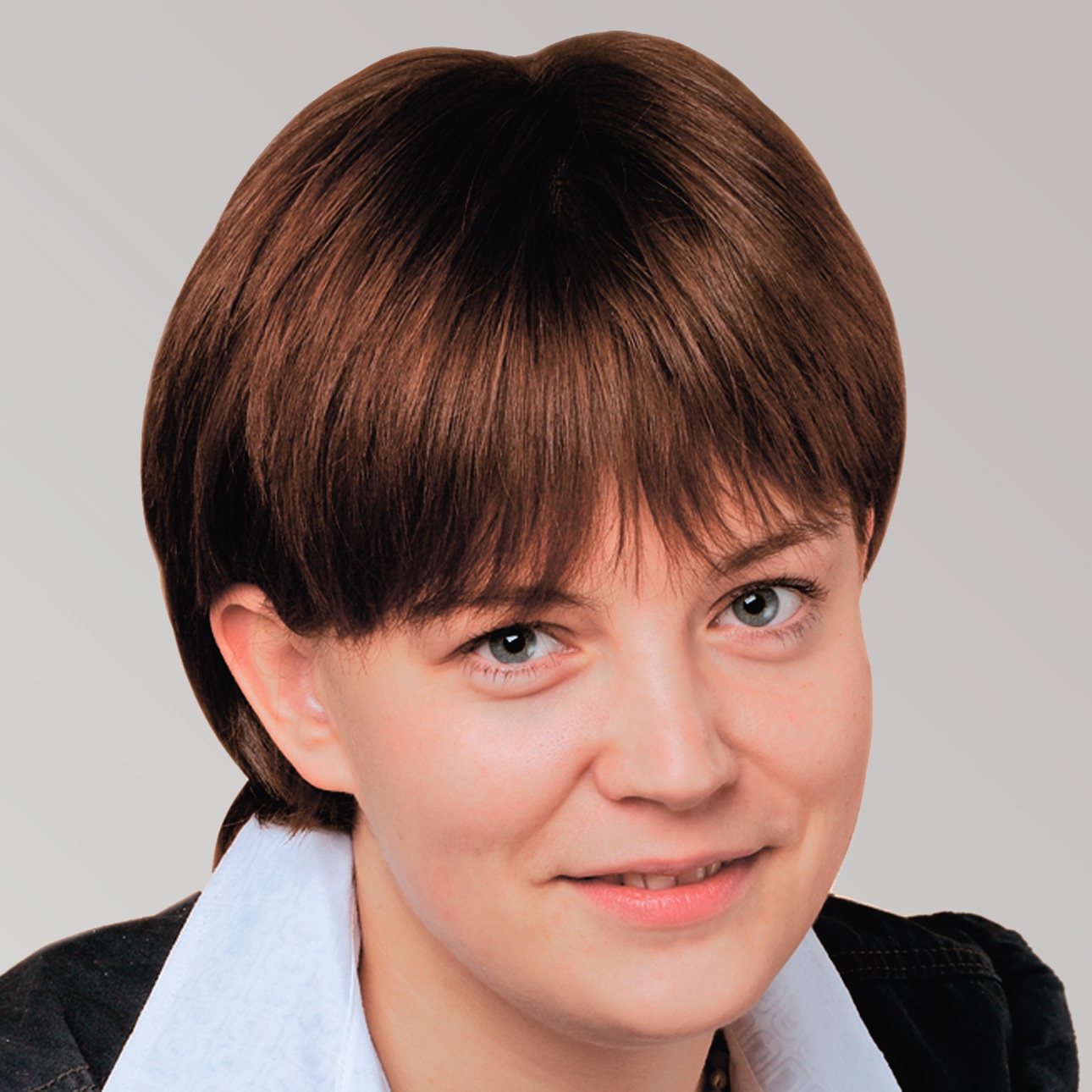 Ekaterina V. Sokolova, Associate Professor of the Department of Public Management, Academic Director of the Master's Program “Management and Development of Urban Agglomerations” at GSOM, believes that the “Listen to the City” project will increase information support for domestic regional tourism. “Focus on Generation Z, the ability to connect traditional tourism with developing technologies and new points of attraction are the main advantages of the project. It seems to me that this idea can be applied in the future not only for the development of science cities, but also for attracting tourists to other, equally interesting, yet unpopular places. The main task of implementing such a project is to understand what the city can give tourists in exchange for the opportunity to receive income from the development of tourism potential. Only in this case can tourism will become a driver of urban development, and not only tourism,” commented Ekaterina V. Sokolova.

All projects proposed for the competition are considered by the  Expert Council in terms of the originality of the idea, the potential of the project, its social significance, promotion plan, expected social effect and assessment of potential effectiveness. The Expert Council includes leading Russian representatives of business, science, education and social initiatives. Saint Petersburg State University is represented by the Rector of the University Nikolay M.Kropachev. The winner in each nomination receives 500 thousand rubles for the implementation of the project.

The Innosocium Foundation, a social platform of the Roscongress Foundation, is a strategic initiative aimed at establishing and maintaining a dialogue between business, government and civil society.